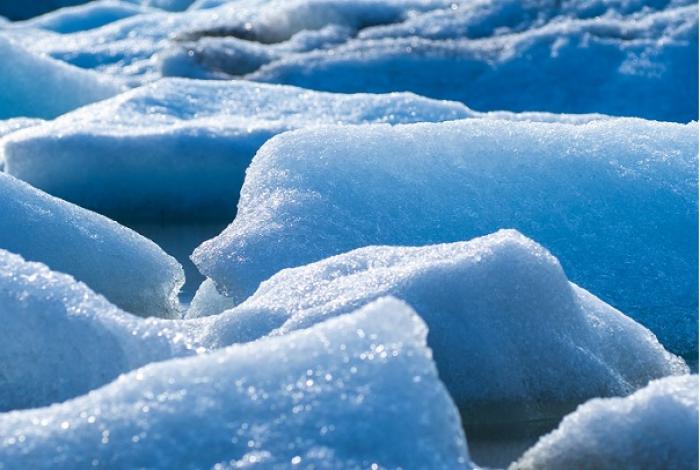 The polar regions and high altitude areas of the planet (such as the Tibetan plateau, the Himalayas, the Alps and the Andes) represent the three poles of the cooling system of our planet and are a scientific observatory of inestimable value. Polar research, in addition to being an irreplaceable flywheel of international scientific collaboration, has had and will have a growing strategic role for the country, allowing Italy to accede to the Antarctic Treaty first and more recently to sit as a permanent observer on the Arctic Council.
The polar regions influence the global climate through a number of processes. As spring snow and summer sea ice cover decrease, more heat is absorbed at the surface. There is growing evidence that ongoing changes in the Arctic, primarily sea ice loss, can potentially influence mid-latitude weather. As temperatures increase in the Arctic, permafrost soils in northern regions store less carbon. The release of carbon dioxide and methane from the land to the atmosphere further contributes to global warming..