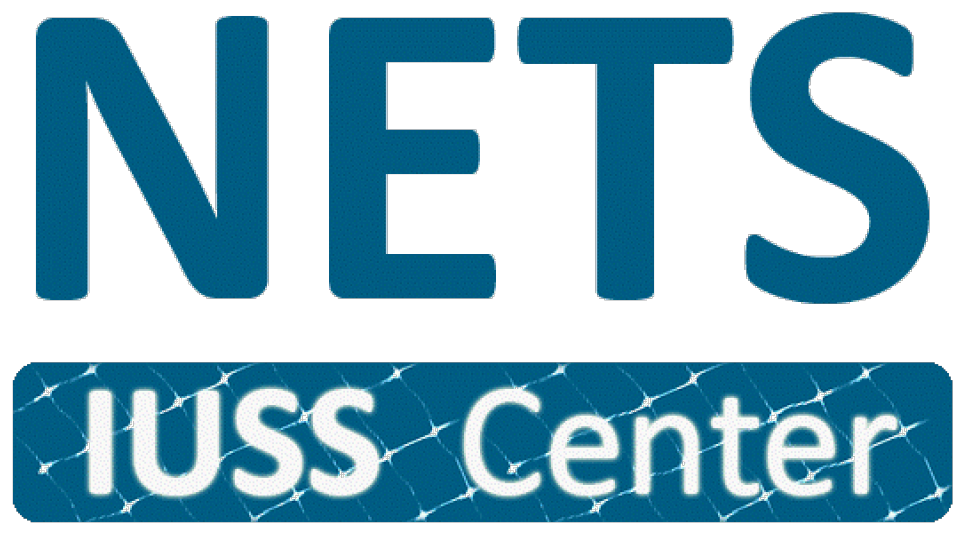 Topics and pro in the history of Venetian
Data
Lun, 16/09/2019
Paragrafo
Testo

Diachronic syntax is in a sense “frozen” language acquisition seen through the lens of historical texts and can be exploited to enhance our knowledge of language acquisition. Here I present a case study concerning the distribution of null subjects in Old Venetian with respect to its development at later stages. As already noted by Adams (1987), Roberts (1993), Vance (1997) among others, in Old French there is a clear split between main and embedded clauses in the distribution of null subjects. The same split has been reported to exist by Wolfe (2015) and is confirmed by further investigations on the same text used here (to so called “Veneto Tristan”). Here I identiy a second asymmetry which has up to now never been reported in the literature:  I will consider two types of main and embedded clauses, i.e. declaratives and interrogatives in Old Venetian. Interestingly, interrogative clauses do not allow for any null subjects, and consistently display lexical subject pronouns both in main and embedded clauses, although in main clauses we observe subject inversion due to I to C while in embedded clause subject pronouns (not clitic at that point in time) are preverbal. This type of asymmetry between interrogative and declarative main clauses has completely disappeared from the modern language, which is a partial pro drop language with subject clitics only for some persons. In order to explain this distinction between the two clause types, I will propose an account based on the idea that null subjects are bound by null topics put forth by George Walkden in various works (2013, 2014, 2016). The reason why interrogatives do not allow for null subjects in Old Venetian is that the type of null topic is an operator-like element, which is sensitive to relativized minimality activated by the wh-item. This can point towards the fact that Old Romance had a type of null topics which have A’ properties, a proposal that can also explain further cases of object left dislocation without clitic resumption, which is impossible in modern Romance. I will limit the investigation to cases of referential subjects, since the aim is to investigate the properties of the null Topic associated to the null subject, and expletive subjects presumably do not have a null Topic associated to them.