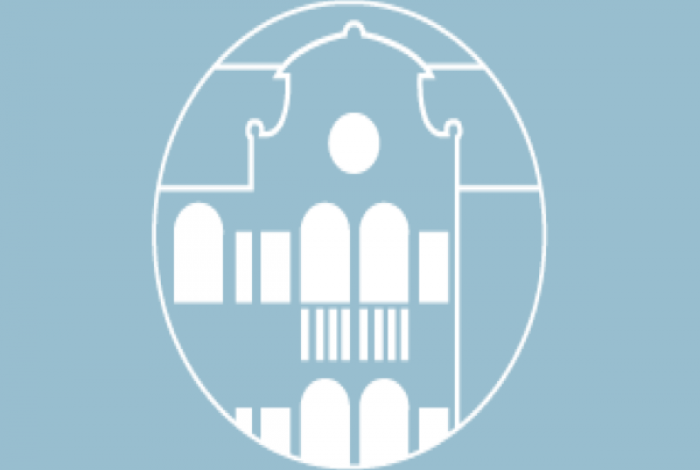 The voice of an actress and the notes of a clarinetist are the elements that blend and counterpoint in giving life to an adventurous story full of atmosphere and suspense. A spectacular reading live music that enchants the young audience and transports it in the middle of a cold winter night, Christmas night, in a large city that looks like a forest of houses inhabited by shady people, where two children walk who are lost. It is a fresco that begins with a scapicollata escape from a sorceress and an orcaccio: the two children go and go in the tangle drawn of dark streets until, in the darkness, they see coming to great leaps of black shadows... those of two wolves that will lead their brothers astride towards an unpredictable and magical end, leaving a trail of colors on the map of the city.
Free admission subject to availability