Central to any scientific enterprise is the ability to offer effective explanations of the phenomena that surround us. However, explaining does not only mean describing or representing, but also and above all identifying methods, principles and primitive elements which make it possible to understand complex phenomena through a continuous effort of simplification and systematization, of reducing a vast heterogeneity of data to accessible and controllable structures and systems. In this perspective, the epistemological reflection on the forms of knowledge and the reasons behind them, which distinguishes philosophical thought but which is found everywhere the organization of the complex into organized structures is crucial - in grammar as well as in mathematics, in the theory of computation, as well as in the analysis of logical reasoning, in cognitive neuroscience as well as in the physical and social sciences - it is not ancillary but rather fundamental to define the investigation processes in every particular area of knowledge. In the process of explanation, reflection on the nature and structure of thought itself therefore plays a key role, not only as an independent object of philosophical and scientific study, as a model for the study of cognitive processes and for the acquisition of language and the construction of knowledge in children and adults, but also in its function of guide and criticism of the massive amount of information to which we are constantly exposed in the rational reading of reality and, therefore, in the whole panorama of the empirical sciences.

Theme 3 promotes a network of epistemological investigations based on specific disciplines - philosophy, linguistics, mathematics, neuroscience (in a broad sense and in the various specific declinations such as decision neuroscience and neurolinguistics) - and offers a common ground for interactions methodological with other researches - the analysis of decisions in conditions of risk and uncertainty, the explanations of climate change, the theoretical foundation of artificial intelligence - that the School promotes in its training courses.

As part of the identity theme "Thought and Explanation Complexity", IUSS University School promotes the following PhD program and the following Master's Degree:

All the PhD programs of IUSS University School have been accredited as innovative (international, interdisciplinary or intersectoral) by the ANVUR Agency 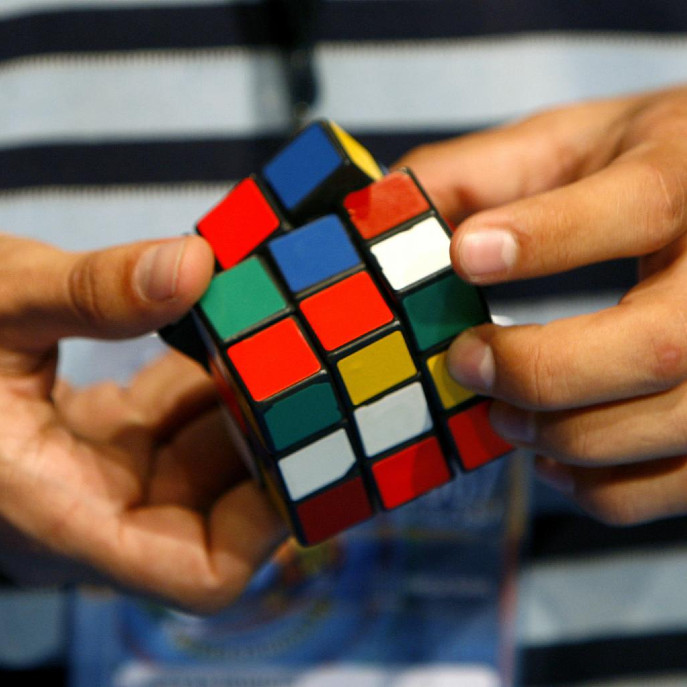 All the PhD programs of IUSS University School have been accredited as innovative (international, interdisciplinary or intersectoral) by the ANVUR Agency.

There are no upcoming events, select "All Events" to visit the archive. 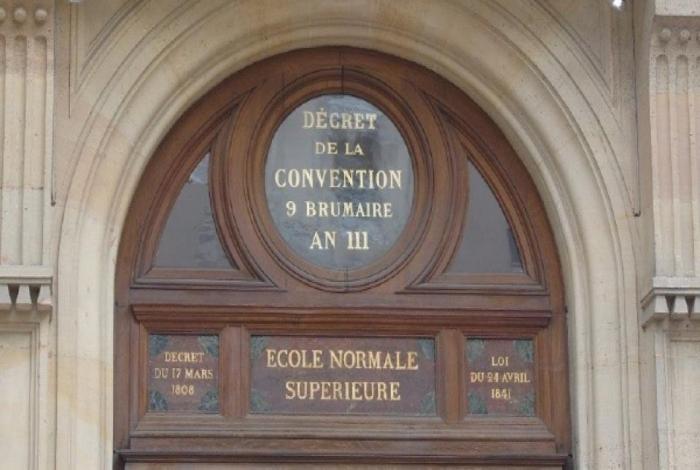 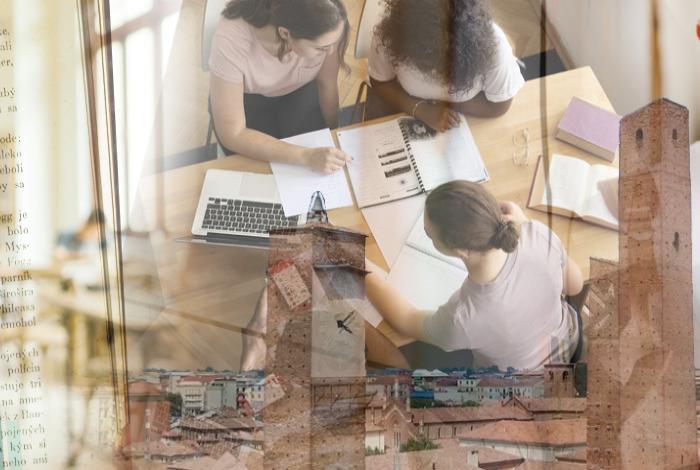 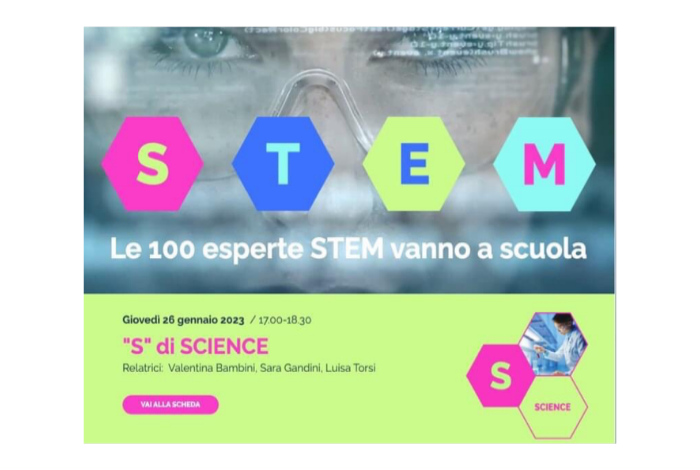