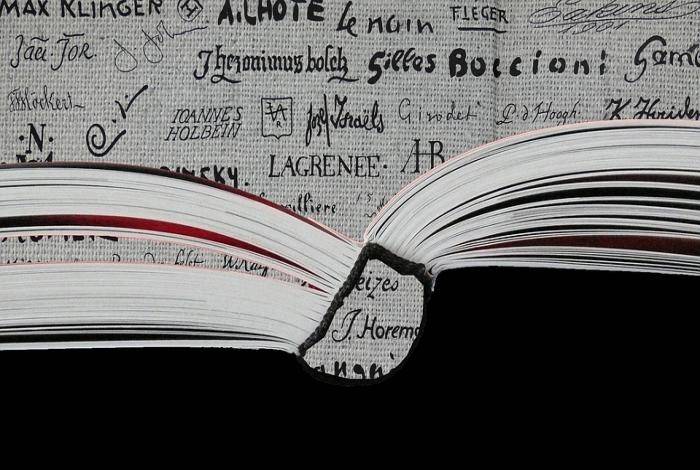 Pairs of Number- and Count-Sentences like ‘The number of Martian moons is two’ and ‘Mars has two moons’ give rise to the following puzzle. How can such pairs be obviously equivalent given that, according to Frege’s influential analysis, the truth of Number-Sentences does whereas, according to linguistic theory, the truth of Count-Sentences does not require the existence of numbers? Proponents of the Deflationary Compositional Strategy seek to resolve this puzzle by arguing, contra Frege, that on their correct linguistic analysis the truth of Number-Sentences does not require the existence of numbers. In this talk, I pursue two main goals. First, I argue that recent attempts, due to Friederike Moltmann and Katharina Felka, to vindicate this strategy by analysing Number-Sentences as so-called specificational sentences are unsuccessful. Second, I propose an alternative, more promising analysis which is based on a novel interpretation of the-number-of terms like ’the number of Martian moons’ according to which they can function as higher-level definite descriptions.