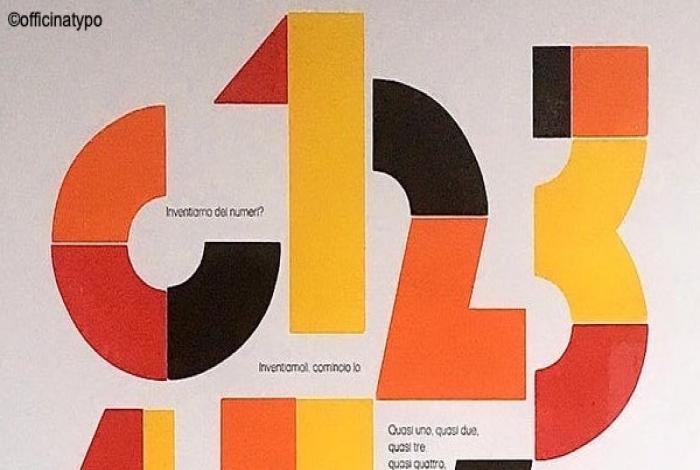 Epistemology of Mathematics and Logic

“HOW TO HAMLET A CAESAR”

Neologicism aims at providing a foundation for arithmetic on the basis of so-called Hume's Principle (HP), which states that the number of the Fs is identical with the number of the Gs iff there is one-to-one correspondence between the concepts F and G. Philosophically, Neologicism amounts to three main claims: (1) HP is analytic; (2) HP is a priori; (3) HP captures the nature of cardinal numbers. Nevertheless, Neologicism is faced with the so-called Caesar problem: though HP provides an implicit definition of the concept Cardinal Number, which arguably might be known a priori, HP does not determine the truth-value of mixed identity statements such as "Caesar=4". Neologicists tackle the Caesar problem by claiming that the applicability conditions of the concept Cardinal Number can be obtained from the identity conditions determined by HP, so that the truth of mixed identity statements as "Caesar=4" can be determined in the negative. In this talk, we will argue that the Neologicist solution to the Caesar problem gives rise to what we call the Caesar Problem problem: if the Caesar problem is indeed solved as Neologicists claim, then (1)-(3) cannot be jointly argued for. We will consider some ways in which Neologicists can try to solve the Caesar Problem problem, and we will argue that none of these solutions are favourable to them. Finally, we will investigate the consequences of the Caesar Problem problem for Neologicism.

Use the following link to attend: