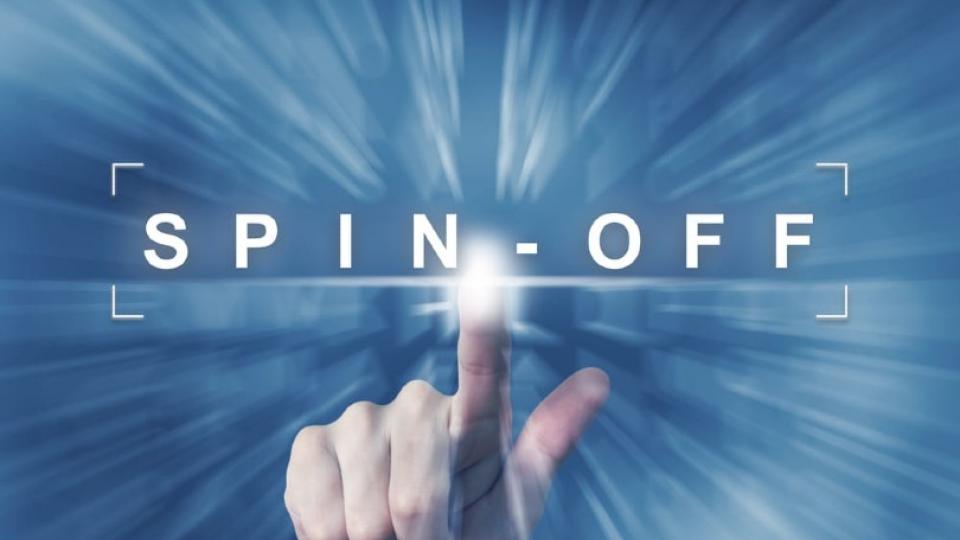 The expression spin-off is used in economics and it refers to a new legal entity which can be a corporation, but also an LLC or start-up. This new legal entity often results from the union of a company with a research and development body, belonging, for example, to a university. It is therefore an excellent solution to fully exploit a research project thanks to the operation of a company that hosts it. This type of activity is now also widespread in Italy and it is included among the beneficiaries of many public calls.

Spin-off: what they are

The creation of spin-off is becoming increasingly frequent in Italy, and there is a growing number of spin-off between public research organisations (such as universities) and local companies.

An academic spin-off is defined as a company aimed at the economic utilisation of the results of university research, in favour of which the university authorises the participation of its own permanent and no permanent staff, also making available some services to facilitate its start-up and initial development.

This type of activity gives the opportunity to exploit the results of research and to give value to the competences gained within the university, transferring this important baggage to the productive fabric.

The founding partners of the academic spin-off company, in addition to the University, may belong to one or more of the following categories:

Other participants in the academic spin-off can be the following: